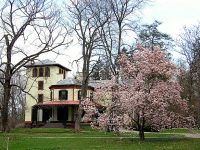 This 200-acre estate overlooking the Hudson River features an 1851 Italianate villa and was the home of artist and inventor Samuel Morse. 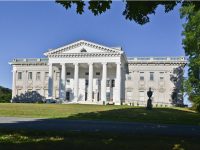 The country home of Ogden Mills and his wife Ruth Livingston Mills, the couple renovated the estate in the 1890s to create a Beaux-Arts mansion of 65 rooms and 14 bathrooms. 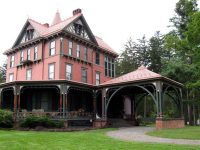 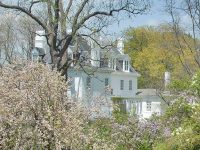 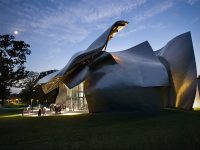 Designed by Frank Gehry, the performance space showcases theater, dance, and musicians from around the world. 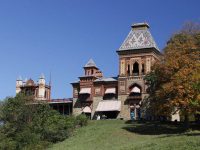 Home of Hudson River School painter Frederick Edwin Church. The Victorian-style mansion was built in 1872 and has expansive views. 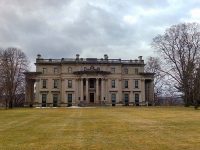 The estate is a masterpiece of American Beaux-Arts design and an example of America’s Gilded Age. It sits on 200 acres with Hudson River views and formal gardens. 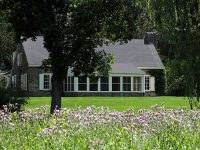 The only National Historic Site dedicated to a First Lady. Tour the cottage, gardens, and grounds on the site. 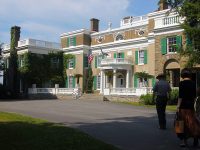 The home of America’s only 4-term president, known as “Springwood”, as well as the Franklin D. Roosevelt Presidential Library & Museum. There are guided tour of the home, and 300 acres with gardens and trails to explore. 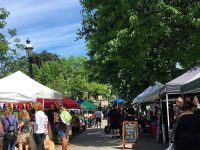 A farmer’s market and community gathering with live musicians and more. Saturdays from 8:30am – 2pm; Memorial Day – Thanksgiving. 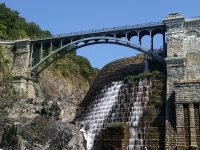 Trails for hiking and a restored Keeper’s Cottage. 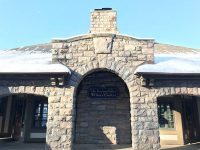 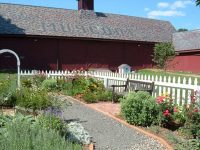 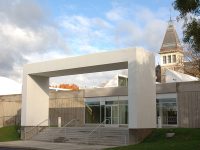 The site consists of an art museum, the Andrus Planetarium, and Glenview Mansion. 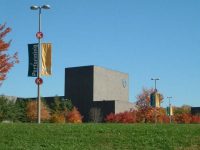 A theatre complex located on the campus of SUNY Purchase College. 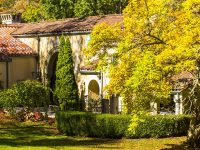 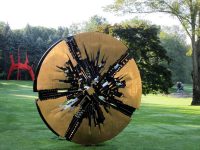 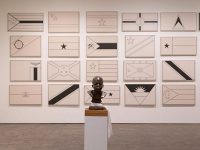 Modern, contemporary, and African art museum with a permanent collection of over 6,000 pieces. 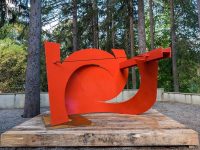 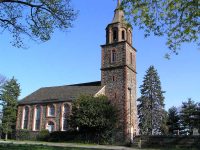 An 18th-century church that was used as a military hospital during the Revolutionary War.