A Matisse-Inspired Logo for Women’s History 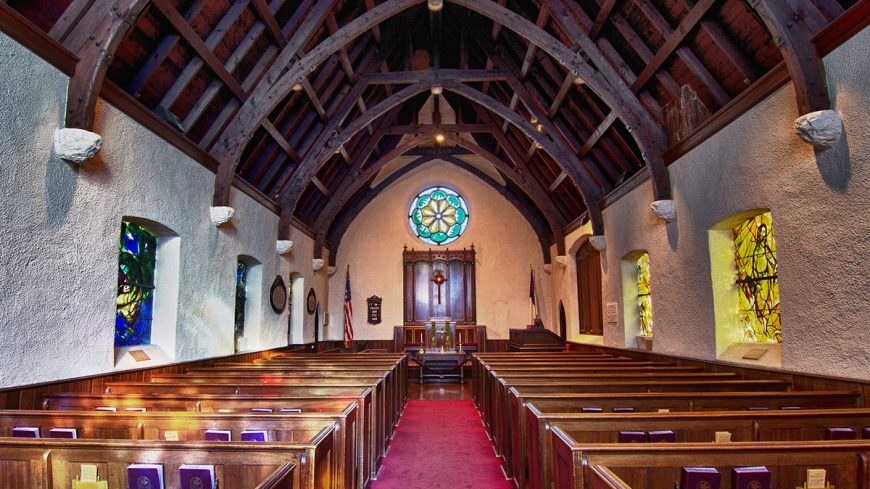 The logo of the Women’s History Institute takes its inspiration from “La Rosace,” the rose window at Union Church in Pocantico Hills which was designed by Henri Matisse.  This unique and richly colored stained-glass piece memorializes the arts patron Abby Aldrich Rockefeller, who had collected the artist’s work and entertained him in her New York home.  Matisse, who accepted the commission from Nelson Rockefeller and his siblings, maintained a “vivid memory” of the woman it honored, writing: “I am working on a commission for a rosace in glass which is destined for a small church in America as a memorial for Madame Rockefeller, who was very devout in her life. It is a job that is filling me with pleasure.”

The creation of “La Rosace” involved Matisse’s colored paper “cut-outs,” the artist’s medium of choice in his later years.  Matisse completed the design a few days before his death.  The artist died before the window could be fabricated, but his daughter, Marguerite Duthuit, discovered the completed paper maquette at Matisse’s home and took charge of the commission, which she invested with great emotional significance as her father’s last creation. That the piece was Matisse’s final work was not lost on Nelson Rockefeller, who wrote in a 1954 letter to MoMA director Alfred Barr, Jr.: “To have this window the last thing Matisse did and have him feel as he did about it […] because it was for Mother […] combine to make something far more beautiful and wonderful than we could have hoped for.”

“La Rosace” was dedicated to the memory of Abby Aldrich Rockefeller on Mother’s Day, 1956. Because of these associations with Mother’s Day and strong, accomplished woman of its founding family, the leaders of the Women’s History Institute took the rose window as inspiration for the Institute’s logo.