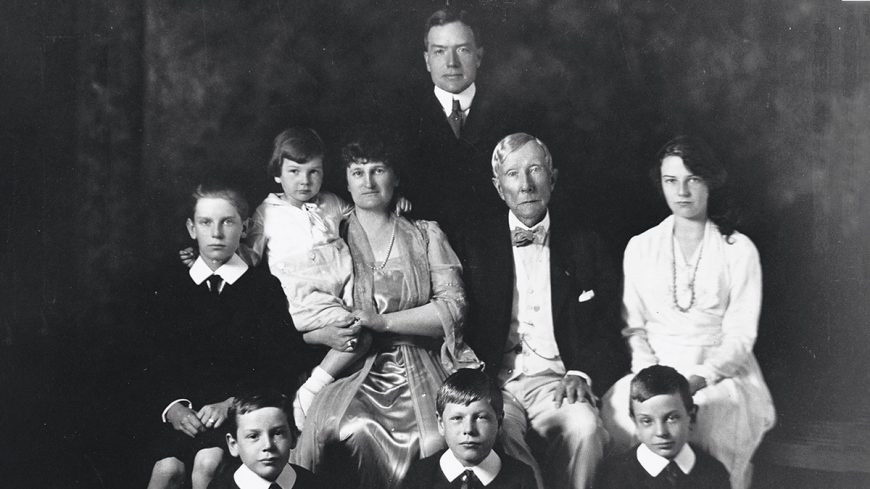 John D. Rockefeller was born in upstate New York on a farm not far from Binghamton in the southern tier, a landscape of hills that he dearly loved. He was a descendant of Johann Peter Rockefeller, who arrived in North America from the German Palatinate in 1723. JDR’s father, William Avery Rockefeller, was a trader dealing in such commodities as salt and timber. He married Eliza Davison in 1830, and John Davison Rockefeller was the Rockefeller was the couple’s second child and eldest son.

By the time he was a teenager, JDR had moved with his family to Cleveland, Ohio, where he was baptized at Erie Street Baptist Church. He began in business at the age of sixteen as a clerk accountant for two Cleveland wholesale and shipping merchants. In 1858, JDR and a partner began their own company, and by 1863 Rockefeller entered the oil refinery business. Petroleum had been discovered in Pennsylvania only four years earlier, and Cleveland, one of the early centers of oil refining, was on the brink of vast industrial expansion. In March 1864, Rockefeller married Laura Spelman, a young Cleveland woman with a strong political and religious background; her parents were staunch abolitionists and active in the Underground Railroad. In 1884, Spelman Seminary in Atlanta, for African American women, was named in honor of her parents; JDR provided substantial financial support to the institution.

By 1870, when Rockefeller and his partners incorporated themselves as the Standard Oil Company, their refinery was producing more than fifteen hundred barrels of kerosene a day, destined for street and indoor lamps all over the country. Even before the gasoline engine opened up a completely new and almost limitless demand for refined petroleum, Standard Oil and its competitors supplied a huge market. At the end of the decade, Standard Oil had bought out or merged with twenty-two of its twenty-five Cleveland competitors, and it produced 33 million of the 36 million barrels of oil then produced in the United States.

By 1884, when JDR moved to New York City, Standard Oil was well on its way to becoming one of the largest corporations of its day, and he was soon to become one of the wealthiest men in the world. Throughout, he remained a deeply religious man, worshipping all his life within the Baptist faith in which he had been reared. His mother, whose favorite motto was “willful waste makes woeful want,” instilled in her son a veneration for work and a profound sense of charitable obligation.

Charity was an essential part of JDR’s life from his youth; a strong religious impulse underlay and always informed his giving. Even when the affairs of Standard Oil demanded nearly his full attention, JDR spent more and more time on philanthropy. By his death in 1937 at the age of ninety-seven, he had given over half his fortune to various philanthropic programs, among them the University of Chicago (which he principally funded) and the Rockefeller Institute for Medical Research, now Rockefeller University (founded in 1901 in New York City). The institute’s program of attacking the most serious diseases of mankind gave JDR his first experience funding directly the long-term work of academically trained scientists and physicians. In 1913, Senior set up his greatest philanthropic endeavor, the Rockefeller Foundation, “to promote the well-being and to advance the civilization of the peoples of the United States…and of foreign lands in the acquisition and dissemination of knowledge, in the prevention and relief of human suffering, and in the promotion of any and all the elements of human progress.” Today, with an endowment in excess of $2 billion, The Rockefeller Foundation remains one of the ten largest foundations in the United States. 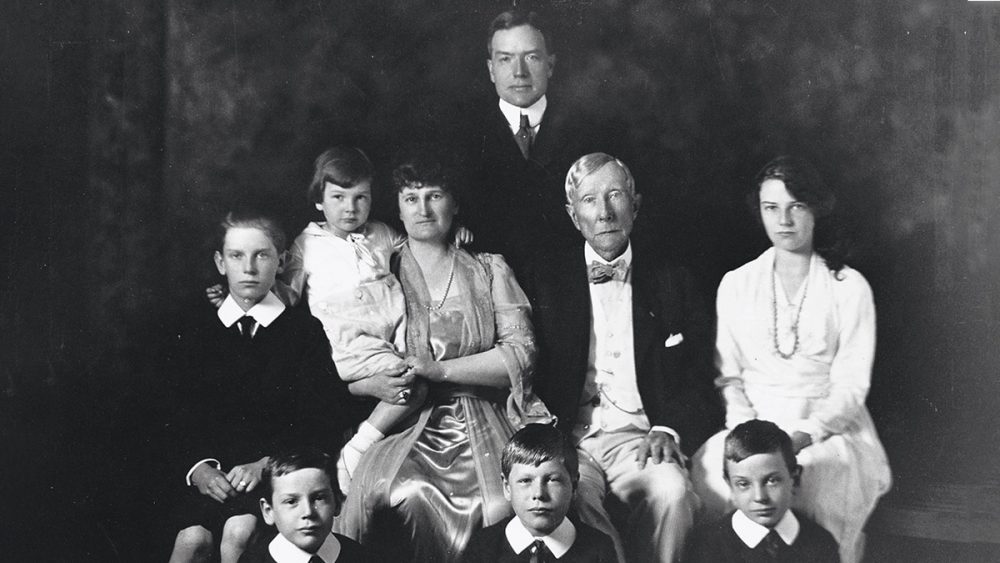 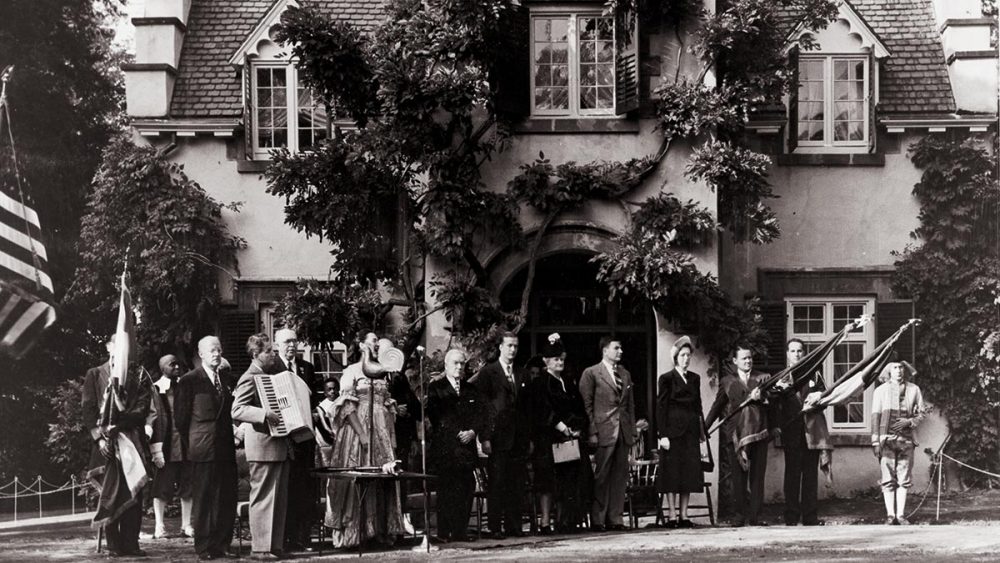 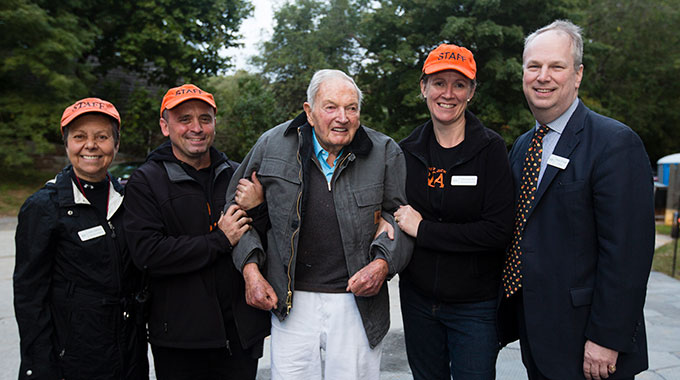