Knitting Together History: From Garter Stitch to Yarn Bombs 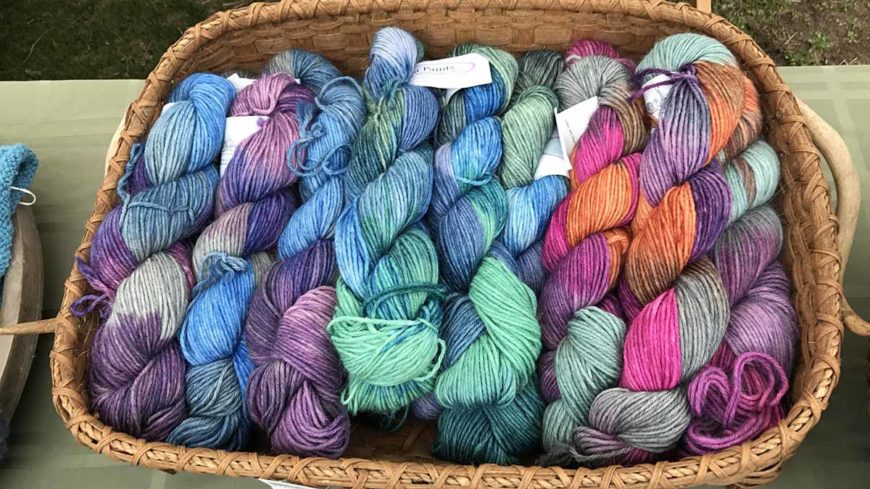 Like many pearls of bygone centuries, including the typewriter and corset, the culture of knitting has enjoyed a 21st-century revival. Once the province of “decent, well-educated damsels,” as Washington Irving once observed, knitting is practiced by millions worldwide, often blurring the lines between gender and age. No longer content to merely knit socks for the family’s newest addition, some fleet-fingered knitters even enjoy the impish practice of yarn bombing, which involves knitting a large piece of fabric and using it to cover, or “bomb,” an idle street object such as a bicycle or a parking meter.

Dozens of websites and social networks cater to the contemporary yarn-ophile, such as Ravelry, an online community that just topped two million members.

The popularity of knitting—and other fiber arts such as crocheting, spinning, and weaving—now rivals the prominence it enjoyed in colonial America.

Yet, unlike the patterns purled in most 18th-century sitting rooms, today’s knit art ranges from a decorative baby’s bonnet and booties to those madcap yarn bombs.

Stockings were a common yet tedious subject, requiring the knitter to work in the round with double-pointed needles. Multiple stitch patterns—stockinette, purl, seam—had to be deployed. Garter stitch? Mandatory. With all this handiwork, one could say the knit stocking was a fitting symbol of the ultimate DIY artisan.

Few of these period pieces survive, however, because they were typically discarded after being worn out. The best of what remains is in the care of museums, including a knitted baby’s jacket and a gentleman’s nightcap crafted with natural linen that evokes the sheen of fairy gossamer. A particularly stunning piece is a seed stitch Dutch petticoat depicting a menagerie of exotic animals.

Before it becomes raw material for knitting, wool of course spends the winter keeping sheep warm. Thus, knitting and the process of turning sheep’s wool into yarn is a big part of the Sheep-to-Shawl festival. Visitors can learn more about colonial-era stitch work and see reproduction examples. 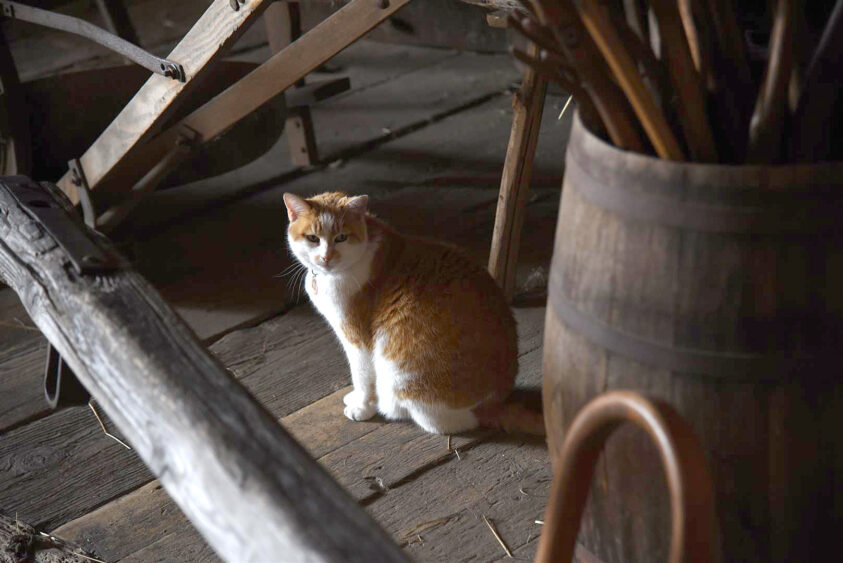