December 6 may be known as St. Nicholas Day, but it’s also the publication date of Washington Irving’s first book, A History of New York, in 1809 – that’s 210 years ago today!

A History of New York introduced the world to Knickerbocker, which became a synonym for New York. It also is the book responsible for introducing Americans to St. Nicholas himself, acting in a manner which eventually would become synonymous with the man we now know as Santa Claus. (Did you know that Irving is responsible for the Christmas holiday we recognize today? No really.)

Here’s another fun Hudson Valley connection: in A History of New York, St. Nicholas appears in a vision to none other than Olof Van Cortlandt, the first of the Van Cortlandts to set foot on what was then New Amsterdam in 1637. In Irving’s imagination the Van Cortlandt’s decision to settle Manhattan Island was inspired by jolly old St. Nick.

And the sage Oloffe dreamed a dream—and, lo! the good St. Nicholas came riding over the tops of the trees, in that self-same wagon wherein he brings his yearly presents to children. And he descended hard by where the heroes of Communipaw had made their late repast. And he lit his pipe by the fire, and sat himself down and smoked; and as he smoked the smoke from his pipe ascended into the air, and spread like a cloud overhead. And Oloffe bethought him, and he hastened and climbed up to the top of one of the tallest trees, and saw that the smoke spread over a great extent of country—and as he considered it more attentively he fancied that the great volume of smoke assumed a variety of marvelous forms, where in dim obscurity he saw shadowed out palaces and domes and lofty spires, all of which lasted but a moment, and then faded away, until the whole rolled off, and nothing but the green woods were left. And when St. Nicholas had smoked his pipe he twisted it in his hatband, and laying his finger beside his nose, gave the astonished Van Kortlandt a very significant look, then mounting his wagon, he returned over the treetops and disappeared.

And Van Kortlandt awoke from his sleep greatly instructed, and he aroused his companions, and related to them his dream, and interpreted it that it was the will of St. Nicholas that they should settle down and build the city here; and that the smoke of the pipe was a type how vast would be the extent of the city, inasmuch as the volumes of its smoke would spread over a wide extent of country. And they all with one voice assented to this interpretation excepting Mynheer Ten Broeck, who declared the meaning to be that it would be a city wherein a little fire would occasion a great smoke, or, in other words, a very vaporing little city—both which interpretations have strangely come to pass!

It seems from its settling until today, there’s been no better place to be than New York for the holidays! 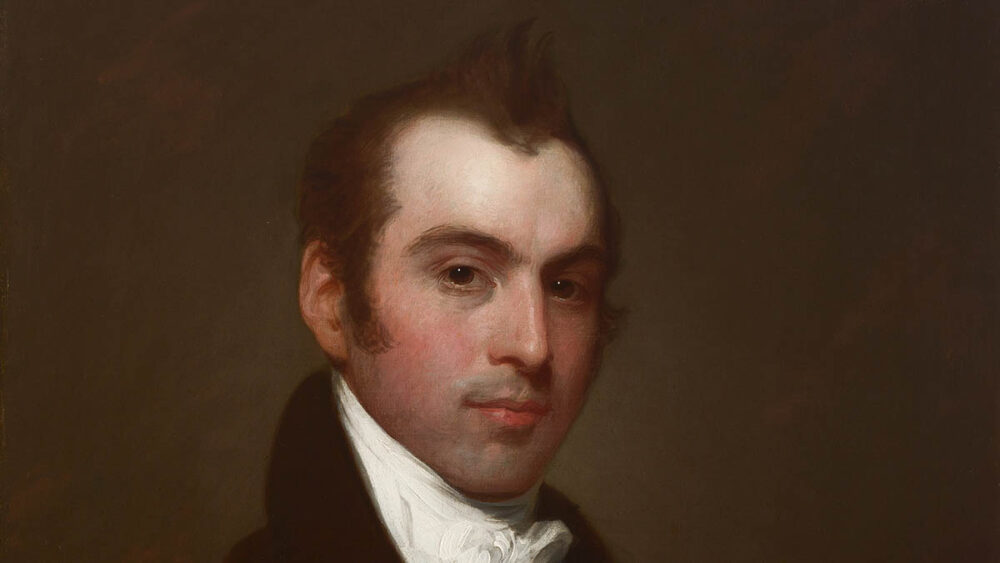